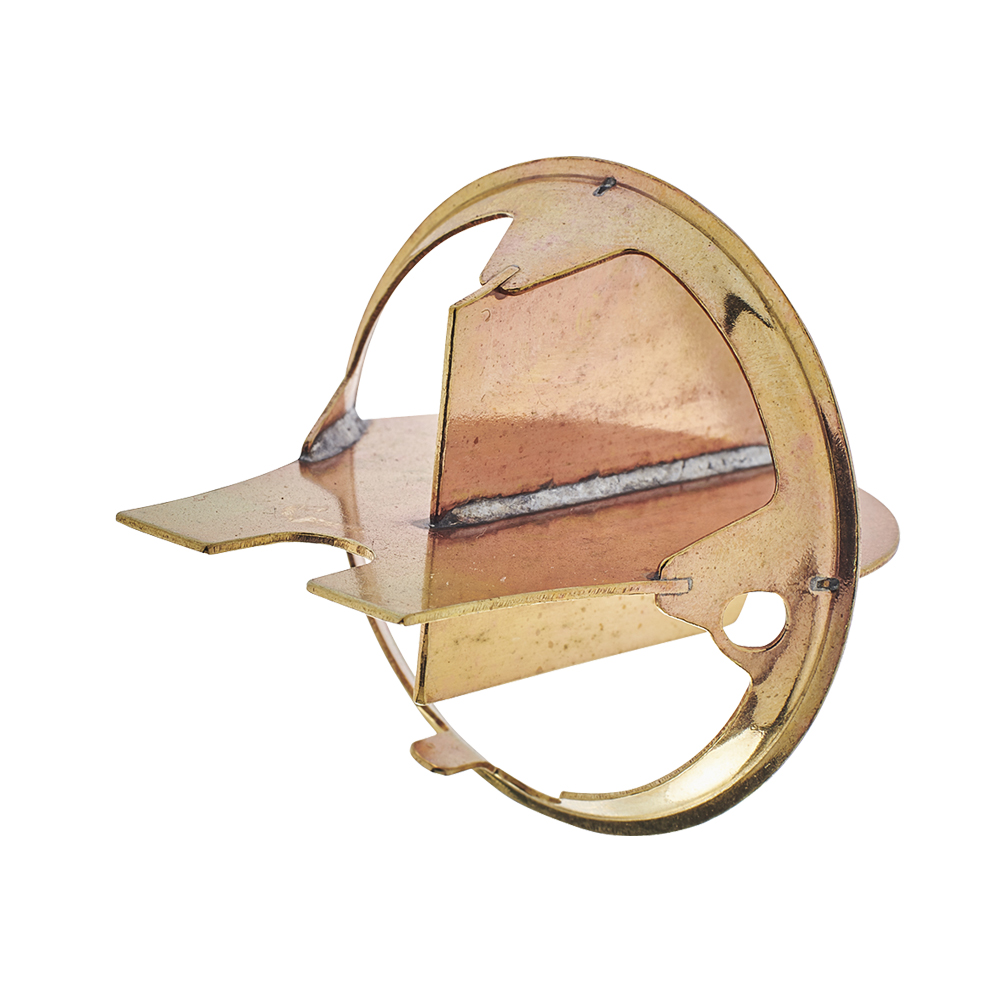 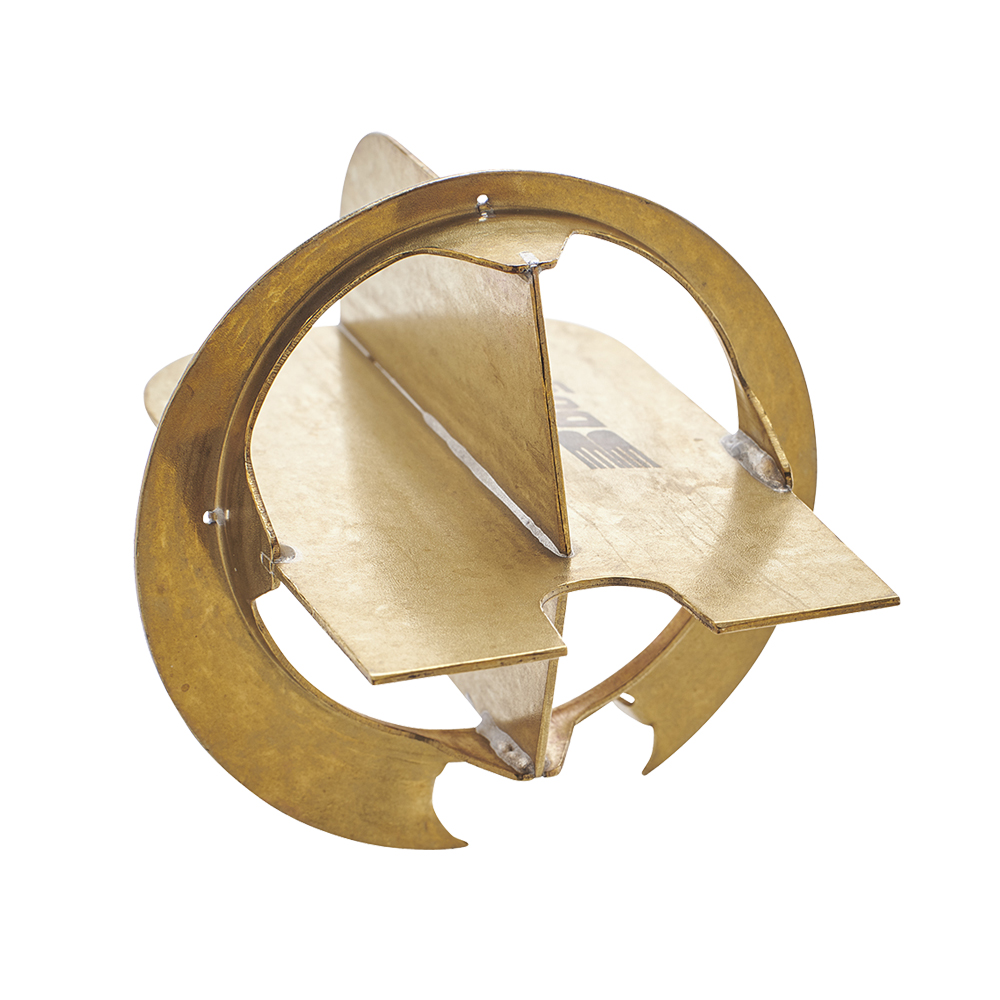 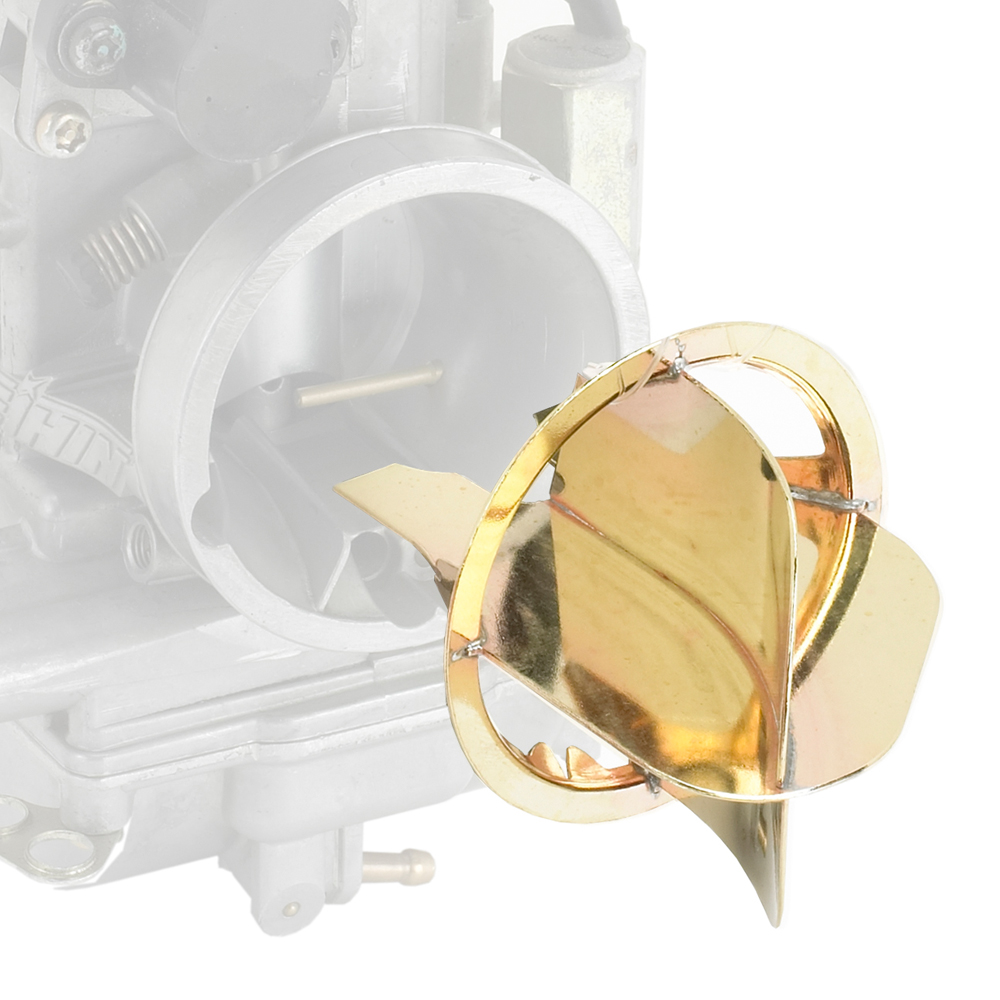 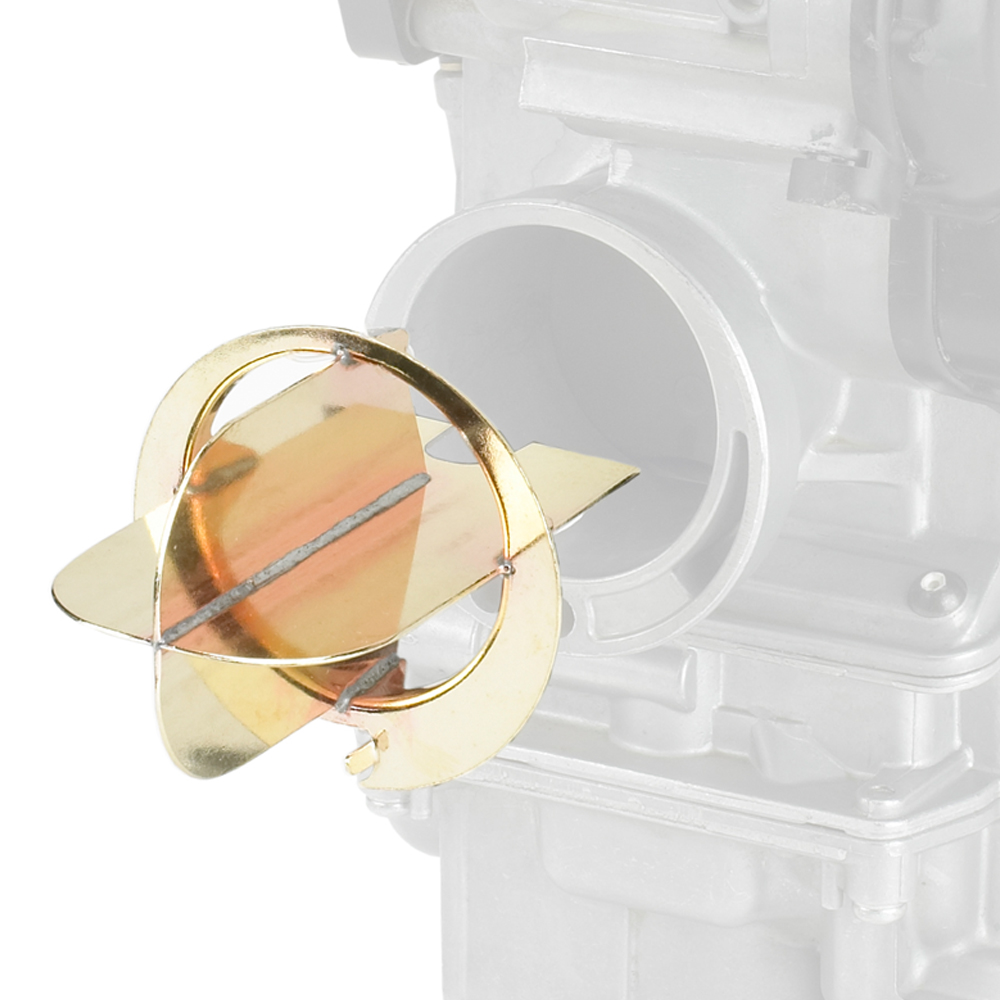 The Boyesen Power X Wing is the perfect air delivery enhancement upgrade used to increase horsepower and torque by maximizing your intake system. In a product category that is saturated with cheap knockoff designs, the Power X Wing stands out as the most innovative velocity intake carburetor divider that money can buy. The Power X Wing's unique design maximizes airflow to increase horsepower, torque and responsiveness, without restrictions to your existing carburetor. Precision fit engineering ensures easy installation in each make and model available. The Boyesen PowerWing is designed to increase air velocity inside your carburetor. It does this by streamlining incoming air and works to better prepare the Turbulent air for entry into the carburetor making the flow or air particles more laminar and dense. Simply stated, increasing air speed and density are the two most important aspects of gaining performance in your intake system. That is precisely what the Power X Wing delivers.

The solution to this turbulent air problem is found in the design of the Power X Wing's air divider wings. The wings are designed to protrude back into the air boot space, speeding up and straightening the air through its four channels and walls, effectively eliminating the turbulence caused from the air being previously directed through the air boot. As the incoming air becomes less turbulent, the molecules are calmed down and take up less volume. Therefore the air molecules are forced closer together, producing a denser air charge. This charge also increases in velocity, because stable and less turbulent air has less friction when it moves at high speed. Furthermore, the air, which is now more laminar (smooth) in flow, is better able to pass the venture and mix with fuel in the proper ration needed for maximum engine efficiency.

With improved air flow to your machine's carburetor, you will experience a dramatically improved and immediate increase in throttle response, as well as a substantial increase in the low to mid-range torque. Installing the Boyesen Power X Wing is very easy and it requires no jetting or fuel changes. Simply install it onto the air box side of your carburetor and feel an immediate difference at the first crack of the throttle with a much stronger pull off the bottom.